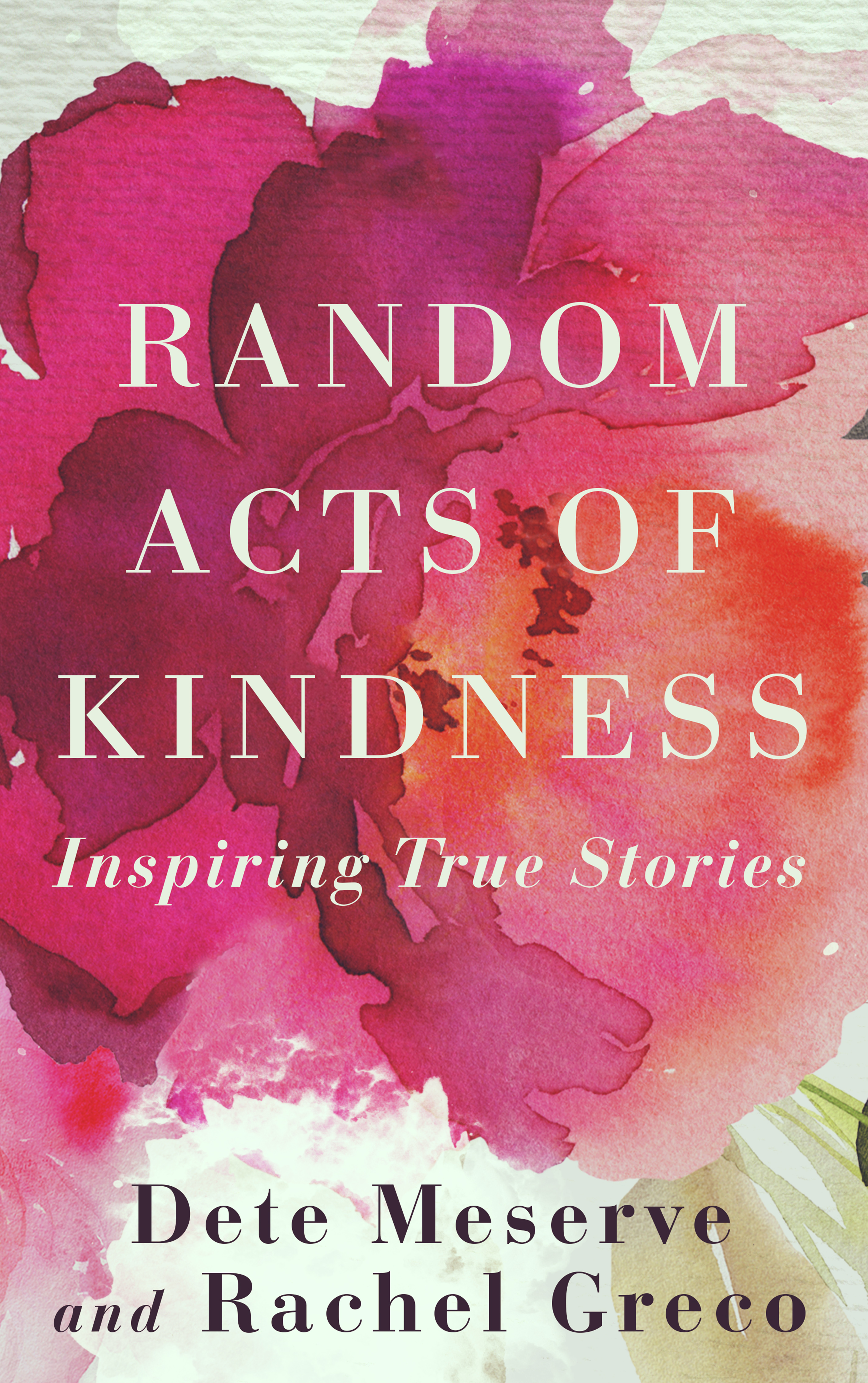 On Sale Now! The true, inspiring tales in Random Acts of Kindness spotlight ordinary people from age nine to one hundred who have found unique ways to show compassion and make a difference. Some of these stories will warm your heart and make you laugh; others will make you smile; and a few might make you cry—in a good way—with the joy of knowing there is so much goodness and generosity in the world.

From the author of the bestselling novel Good Sam (soon to be a motion picture on Netflix worldwide) and award-winning journalist Rachel Greco, these uplifting stories will fill you with hope and gratitude, restore your spirit, and give you faith in the power of kindness to transform you and the world around you. 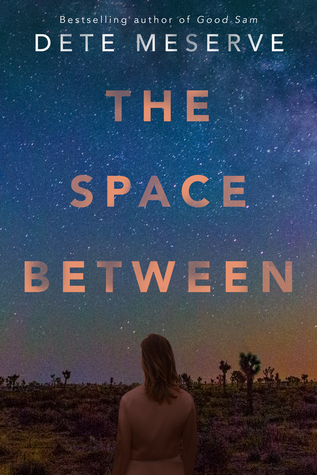 On Sale Now! After presenting a major scientific breakthrough to a rapt audience across the country, renowned astronomer Sarah Mayfield returns home to a disturbing discovery. Her husband, Ben, a Los Angeles restaurateur, has disappeared, leaving behind an unexplained bank deposit of a million dollars, a loaded Glock in the nightstand, and a video security system that’s been wiped clean. The only answers their son, Zack, can offer are the last words his father said to him: keep the doors locked and set the alarm. 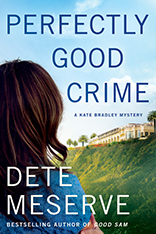 In this feel-good follow-up to the novel and Netflix film Good Sam, intrepid reporter Kate Bradley is back in a story that BuzzFeed calls “mysterious, fascinating, and inspiring.”:
When burglars target the palatial estates of American billionaires in a series of high-tech heists, Kate must venture inside the world of the superrich to investigate the biggest story of the year. Kate uncovers clues that prove the crimes are anything but ordinary: those behind the robberies have shocking—but uplifting—motives that just may bring about powerful change.
Read More 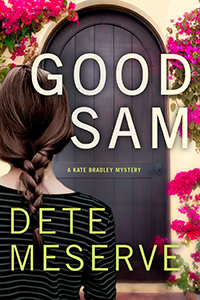 Who is leaving bags filled with $100,000 cash on the doorsteps of Los Angeles homes? In the award-winning and #1 bestselling novel Good Sam, reporter Kate Bradley uncovers the powerful and unexpected reason behind the mysterious cash gifts.

Take a moment to understand the process of HOW a director gets nominated for an Oscar or HOW an actor gets nominated for an Oscar. Read the brief article. They aren't nominated by non-actors or non-directors like Stephen King. They are nominated by members of THOSE SPECIFIC BRANCHES of the Academy. Then AFTER THE NOMINATIONS ARE MADE, the members of the Academy vote from the short list of nominees. If you want more diverse director nominees, complain to the directors (not Stephen King!) If you want more diverse nominees for actors, complain to the acting community (not Stephen King). And keep some perspective -- the Oscars are only about theatrical movies (movies that debut in a movie theatre, not your home.) There are literally hundreds of meaningful, thoughtful, world-changing movies and series with diverse actors and directors that WILL NEVER EVER BE CONSIDERED FOR AN OSCAR because they never played in a movie theatre. So the Oscars are not a definitive measure of what's happening in your real world of content consumption. The Oscar gets your attention because of all the movie stars and our celebrity-obsessed culture but maybe it's time to focus on where progress IS being made in diversity and champion those movies in social media instead of ranting about the Oscars. A positive push promoting movies already made with diverse leads and diverse directors will have a greater impact than you can imagine.

How Are Oscar Nominees Chosen?

So how, exactly, are Oscar nominees chosen? How does the voting process work? Watch our explainer video that brakes down this semi-complicated process.
View on Facebook
·Share

This makes me so happy! Read how viewer Malin Forsgren in Sweden was so moved by Chad Connell's performance in GOOD SAM (the film on Netflix based on my novel) that her life now is woven into Chad's and mine forever. Malin Forsgren #weareallconnectedOn a scale from 1 to 10, this one is 11 to me 🤩 The trip to Ottawa right before New Year's is a gift that just keeps on giving. For one thing, I think about the trip (very fondly) every day. And now this: FedEx delivered a parcel literally straight from Hollywood, with a book personalized with this sweet dedication by the author, Dete Meserve:

A very short and simplified summary of the chain of events:

I discovered the actor Chad Connell (see my profile picture) through the Netflix movie Good Sam, based on the book with the same name written by Dete Meserve. When she found out that watching the movie set something in motion in me that lead me all the way from Stockholm to Ottawa, she was thrilled 😃 And that's the reason she sent me this book. Wow. Just wow. Thank you, Dete! ❤️

"This is much bigger than me. There are thousands of people across Canada that are waiting for organs and many of them won't get them."
View on Facebook
·Share